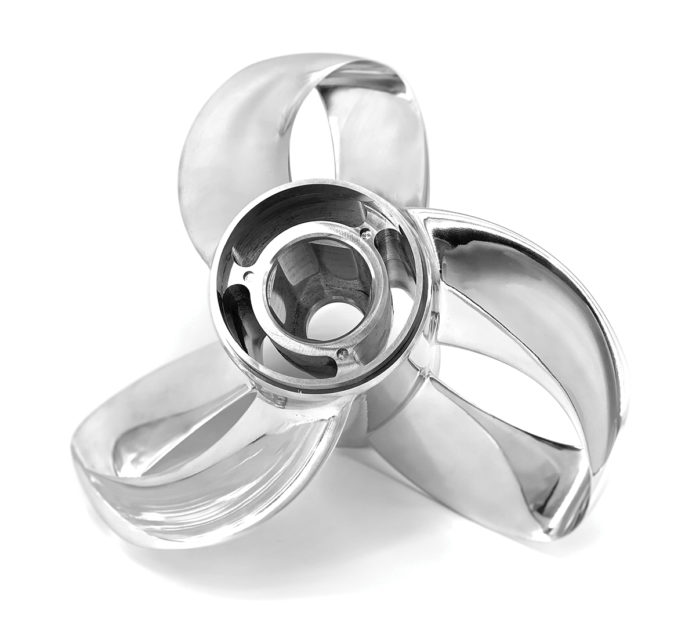 “Yamaha has world-wide respect for the quality and dependability of its products. We’re proud to have the opportunity to have YPPI cast our high-tech propellers in YPPI’s new, state-of-the-art casting facility in Indiana,” said Greg Sharrow, CEO of Sharrow Marine, in a press release. “We’re also excited to have access to the Yamaha distribution network, which will dramatically accelerate our efforts to deliver the Sharrow Propeller to boat motors across the world.”

For Sharrow Engineering, which is based in Detroit, the partnership with Yamaha gets its propellers into a wider audience.

“Sharrow Marine’s choice of YPPI as a manufacturing and distribution partner underscores Yamaha’s leadership position in the casting industry,” said Jonathon Burns, general manager, Yamaha US Marine Planning and Development, in a press release. “Through YPPI and our new relationship with Sharrow Marine, Yamaha can offer boat builders, dealers and customers an even greater number of options when it comes to maximizing boat performance through propeller selection.”

Sharrow worked with independent foundries to meet demand for its propellers since it was founded in 2019. The following year, Sharrow Marine won a National Marine Manufacturer Association Innovation Award for its original design and its improvements in fuel efficiency and boat performance.