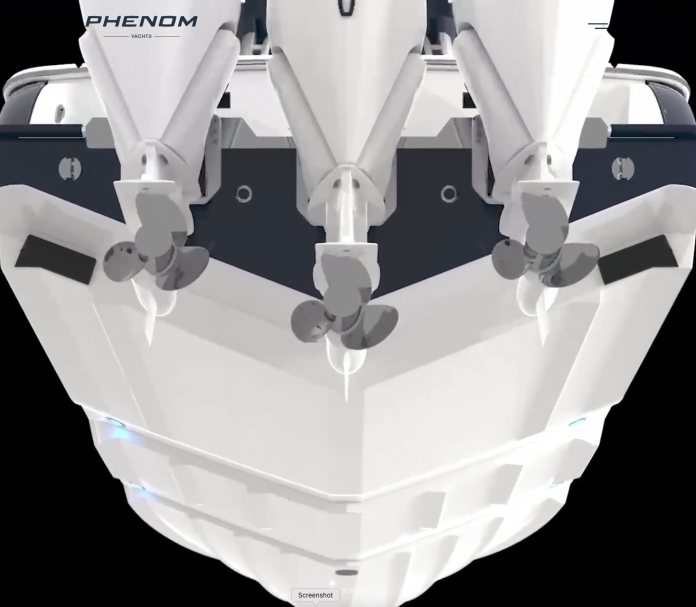 Sportsman Boats Manufacturing has become a large builder of production center console boats since its founding a decade ago and the South Carolina builder recognizes its limits when it comes to customization.

To fill the void, the Sportman Boats created Phenom Yachts, a new boat company that can offer the customization buyers have been seeking. Phenom debuted the Phenom 34 and Phenom 37 at the 2022 Fort Lauderdale International Boat Show in October.

“We want to go to something that was factory-direct, customer concierge experience that would allow some to really customize their boat,” said Victor Gonzalez, Phenom Yacht’s director of marketing.

Gonzalez said they focused on family, luxury, performance and fishing as inspiration for the two center-console models. The boat is rugged enough for offshore fishing yet offers creature features such as abundant seating for the whole family. 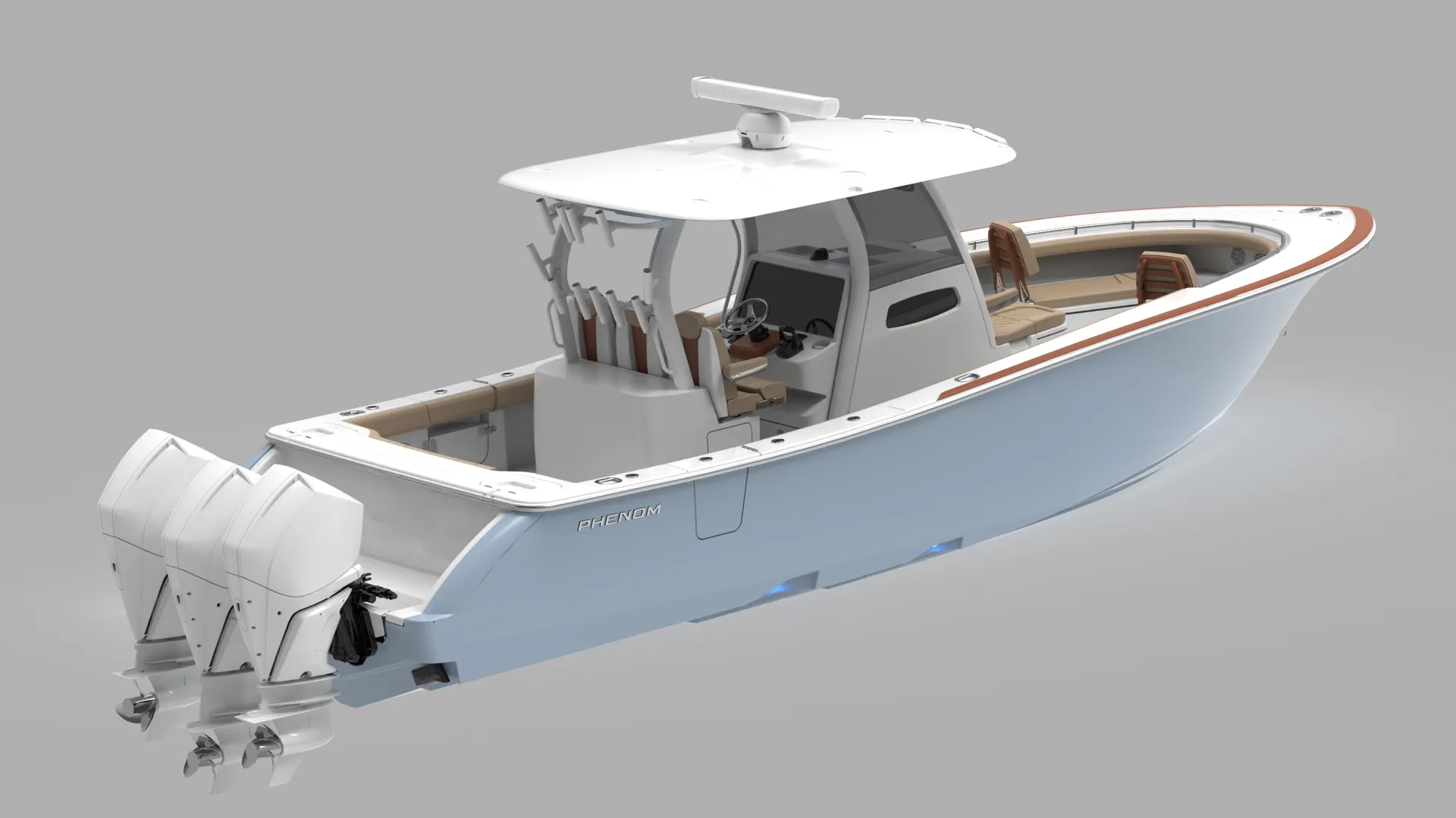 Customization options include upgraded electronics from Garmin and FLIR as well as fishing packages including GEMLUX Bluewater outriggers with carbon-fiber poles, various seating packages and faux teak options for the toe rail, helm pod and transom.

An option unique to the Phenom Yachts line are the pressurized live wells to protect the fish while underway. The system reduces the pump running and eliminates water spraying from the well.

“We came out with a pretty trick system that fixes all of that,” Gonzalez said.

Sportsman Boats is investing $12 million in a new manufacturing facility adjacent to its existing plant in Summerville, S.C. The company plans to add 150 jobs when the new production facility opens in 2023. When production is fully ramped up, Gonzalez said they hope to build about 200 boats a year.

With pricing starting at just under $900,000 for the Phenom 37, the company is clearly going after the high-end buyer.

“We’re not starting from zero. We’re starting from Sportsman, which is already one of the best-selling center consoles on the market and we’re just taking it to a whole other level.”