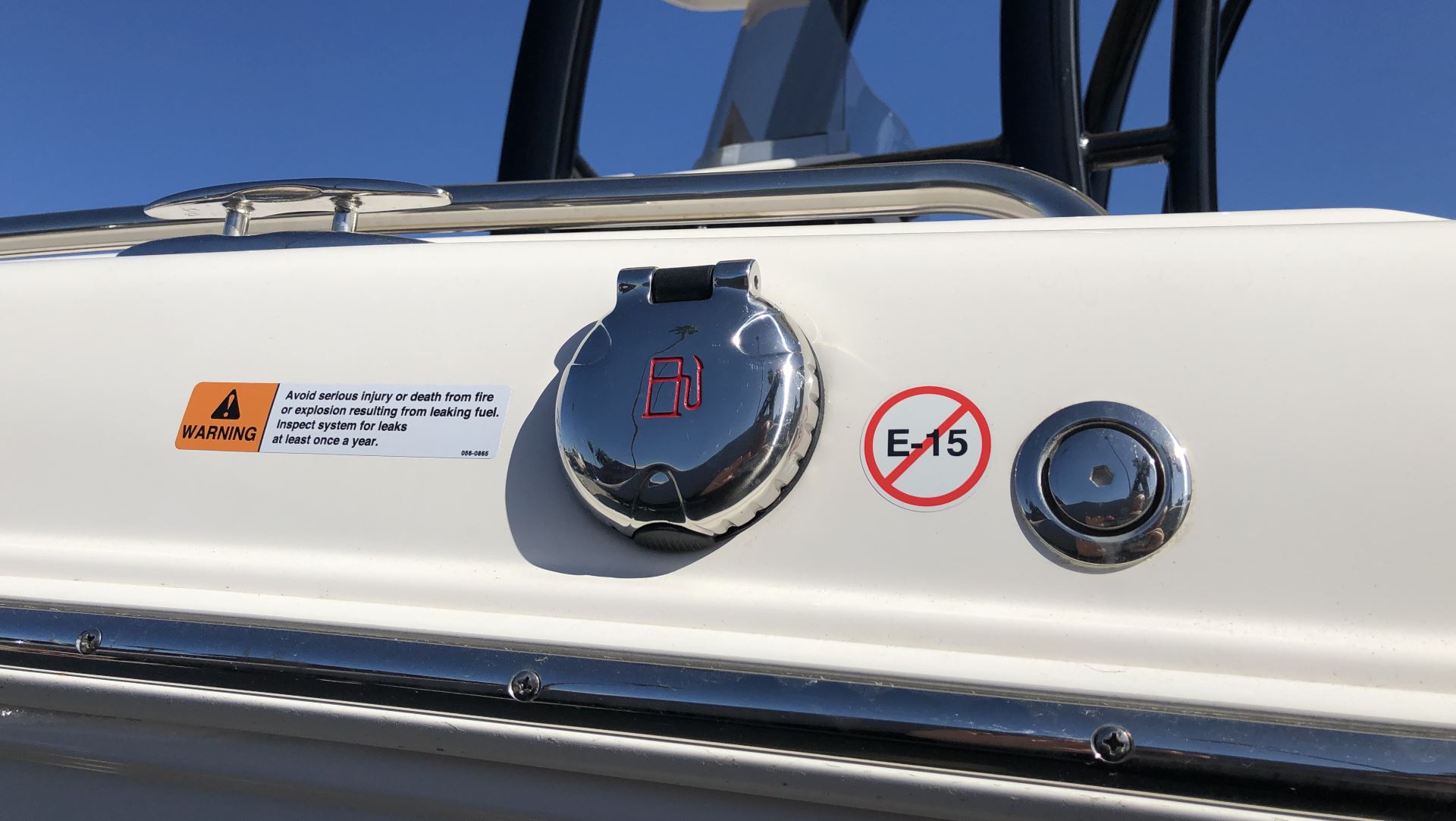 The National Marine Manufacturers Association is opposing an Environmental Protection Agency change that would allow 15 percent ethanol (E15) to be sold during the summer months.

Fuel blended with ethanol has long caused problems for marine engines and the NMMA has opposed year-round sales of E15. But President Donald Trump pledged to his agriculture base that he would allow sales of higher blends of ethanol.

“The EPA’s legally questionable decision to allow year-round sales of E15 needlessly puts millions of American boaters – not to mention hundreds of millions of people with chainsaws, generators, and lawnmowers – at an increased risk of misfuelling just so a powerful, politically important constituency can reap a financial windfall,” said Thom Dammrich, president of the NMMA, in a press release.

“(The) NMMA is adamantly against this proposal and we encourage the administration to abandon this reckless policy.”

Dammrich said they are opposed to expanding the availability of E15 because of the issues with smaller and older engines.

“The government is similarly aware of E15’s shortcomings considering federal law prohibits the fuel’s use in marine and other off-road engines,” Dammrich said. “But unfortunately, as our industry has repeatedly witnessed, EPA’s efforts to inform the public about the dangers of E15 are woefully inadequate, leading to consumers using incompatible fuels that destroy their products.”

Dammrich points to a study by the Outdoor Power Equipment Institute that 3 in 5 Americans mistakenly assume that any gas sold at gas stations is safe for all of their products. The NMMA advocated for additional consumer education and protection measures, which the EPA is taking under advisement.

Air pollution requirements block the sales of E15 gasoline from June 1 through September 15 in areas with smog problems. The EPA proposal would lift those restrictions so it could be sold all year, according to Bloomberg News.

The EPA is taking public comments on the expansion of E15 and plans to hold a public hearing on March 29. The Trump administration hopes to finalize it by June 1.

Gasoline in the U.S. contains 10 percent ethanol and fewer than 1 percent of gas stations now sell E15. The ruling, which is expected to be approved, will face lawsuits with the American Petroleum Institute threatening to sue.

The issues with ethanol in marine engines include the loosening of debris in fuel tanks, plugged fuel filters, delaminated fuel lines and water molecules attracted to the ethanol.