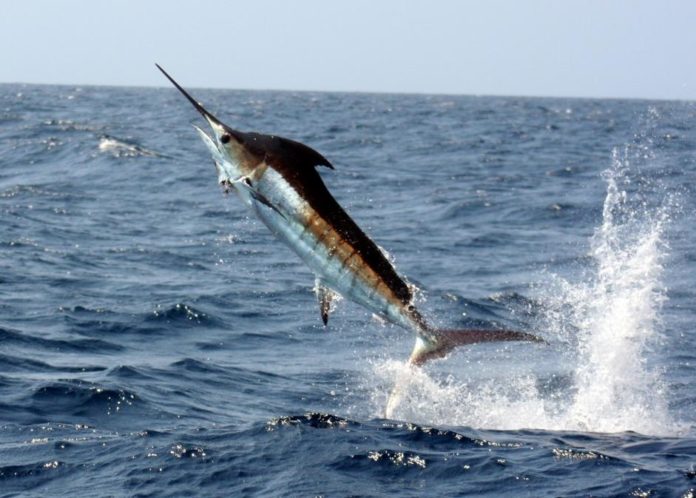 Fishing for swordfish, tuna, billfish and shark brings in big money to the United States economy. How much? The National Oceanic Atmospheric Administration (NOAA) Fisheries estimates that anglers contribute $510 million a year to the economy.

NOAA Fisheries released two studies in late 2019 looking at the economic impact of creational fisheries targeting Atlantic highly migratory species including Atlantic tuns, sharks, billfish and swordfish. These species are highly sought after by anglers one and only needs to look at permits and tournaments to confirm it. There were more than 20,000 HMS angling permits issued and 200 tournaments in 2018 alone, according to NOAA Fisheries.

To arrive at an economic estimate, NOAA Fisheries interviewed more than 1,800 anglers to break down their fishing trip expenses. The agency also examined costs and earnings information from 73 tournament operators and 104 fishing teams. Both surveys were undertaken in 2016.

According to the study, anglers spent an average of $682 for a day of fishing for the highly migratory species. It’s no surprise but fuel was the largest expense with bait and groceries making up only part of the spending. The NOAA estimates that anglers spend $46.7 million a year on private fishing trips.

When it comes to tournament fishing, teams reported spending an average of $998 per event. Fuel and lodging fees were the two biggest expenses, according to the report.

The two surveys reveal that private and tournament HMS anglers generated an estimated $232 million in total sales in 2016, supporting about 1,400 jobs.

When the two studies are combined, the research estimates HMS recreational fishing generates $510 million in total sales yearly and supports an estimated 4,500 jobs.

The studies are available at www.fisheries.noaa.gov.