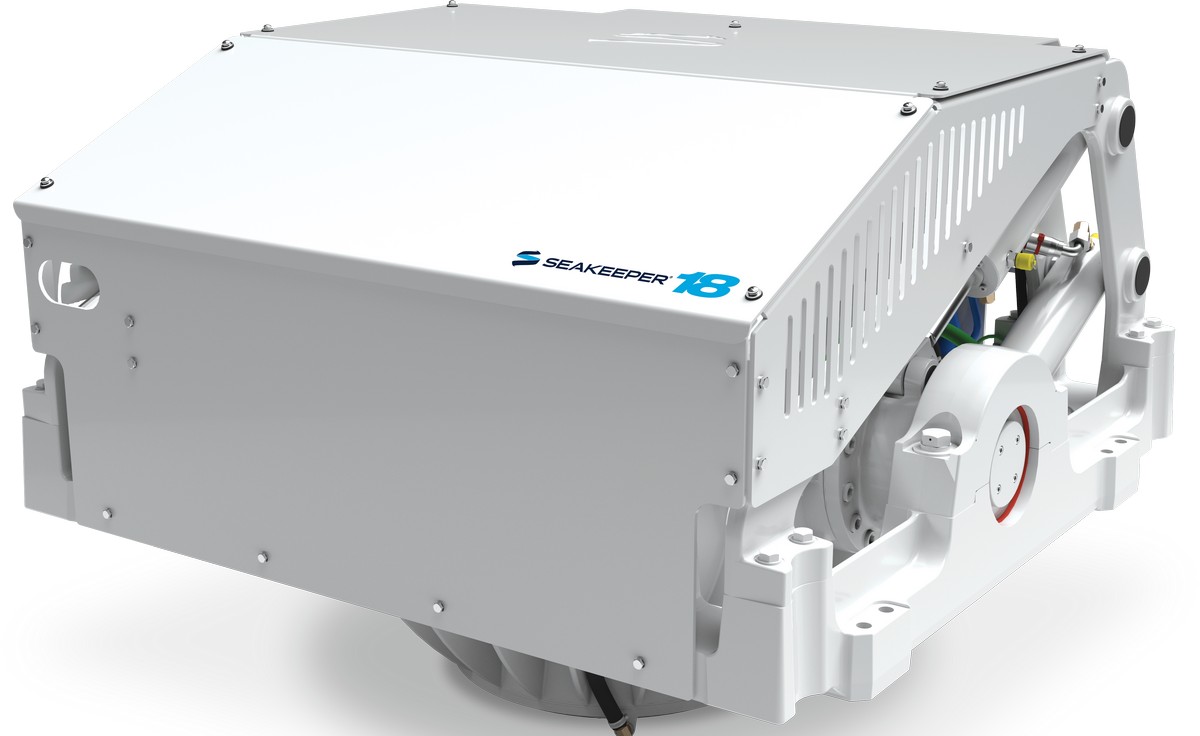 As center-console boats continue to get larger, consumers are demanding better features to improve their boating experience. To meet those challenges, Seakeeper launched its latest marine stabilization unit Seakeeper 18 at the Cannes Yachting Festival.

The Seakeeper 18 is a new option for boats from 65 to 75 feet or vessels that weigh up 56 tons. The new system provides more angular momentum without increasing weight, size or power, the company said.

“Customers are demanding the best performance possible,” said Seakeeper President & CEO Andrew Semprevivo in a press release. “It’s not about reducing the roll anymore, we’re regularly being asked to eliminate it completely. The Seakeeper 18 was developed as a response to that.”

According to the company, the Seakeeper packs a punch with 18,000 Newton-meter-seconds (N-m-s) of angular momentum, the standard in measuring gyroscopic output. But the Seakeeper has the same footprint as the Seakeeper 16 model that was released five years ago.

The gyroscope reportedly reduces boat roll by 95 percent, eliminating the rocking motion that causes seasickness and fatigue. The company says its Seakeeper 16—introduced five years ago—is installed in about 50 percent of all new boats in its target size range.

Semprevivo told the media in Cannes that the latest model is designed to provide additional options rather than replace existing products. The Seakeeper 18 weighs 2,250 pounds and the dimensions are 3 feet, 6 inches long by 3 feet, 7 inches wide. The unit can be installed virtually anywhere on the boat though Seakeeper will work the boatbuilder to determine the ideal location.

Seakeeper offers a new user-friendly dash display that can also be integrated into existing dashes. The active control optimizes gyro torque, increasing performance. Where passively controlled gyros must be turned off in the roughest conditions or at higher speeds, the Seakeeper is works at all speeds and sea conditions.

For more information on their products, check out seakeeper.com.