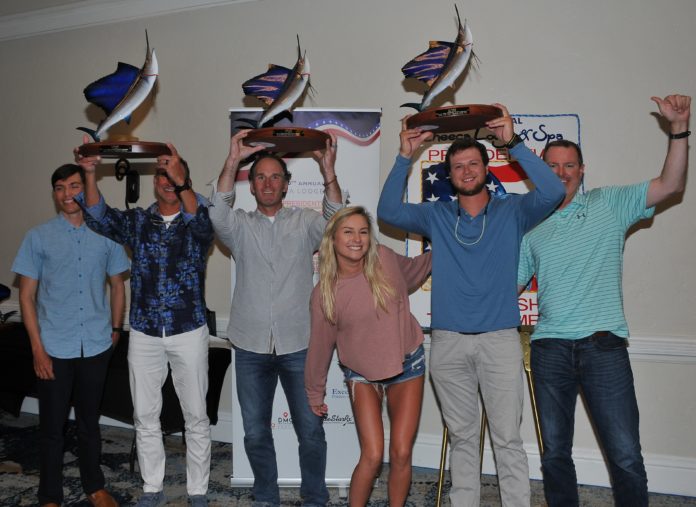 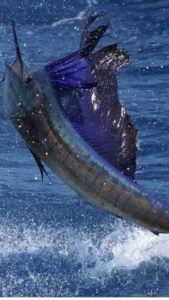 “We were excited to celebrate the tournament’s 30th anniversary with top-shelf competition by anglers from all over the world. We appreciate the tremendous support of our anglers and sponsors, and are proud to be part of the Florida Keys Gold Cup,” says Lisa Thornhill, Tournament Director. Cheeca Lodge & Spa is a 27-acre private estate in Islamorada, Florida.