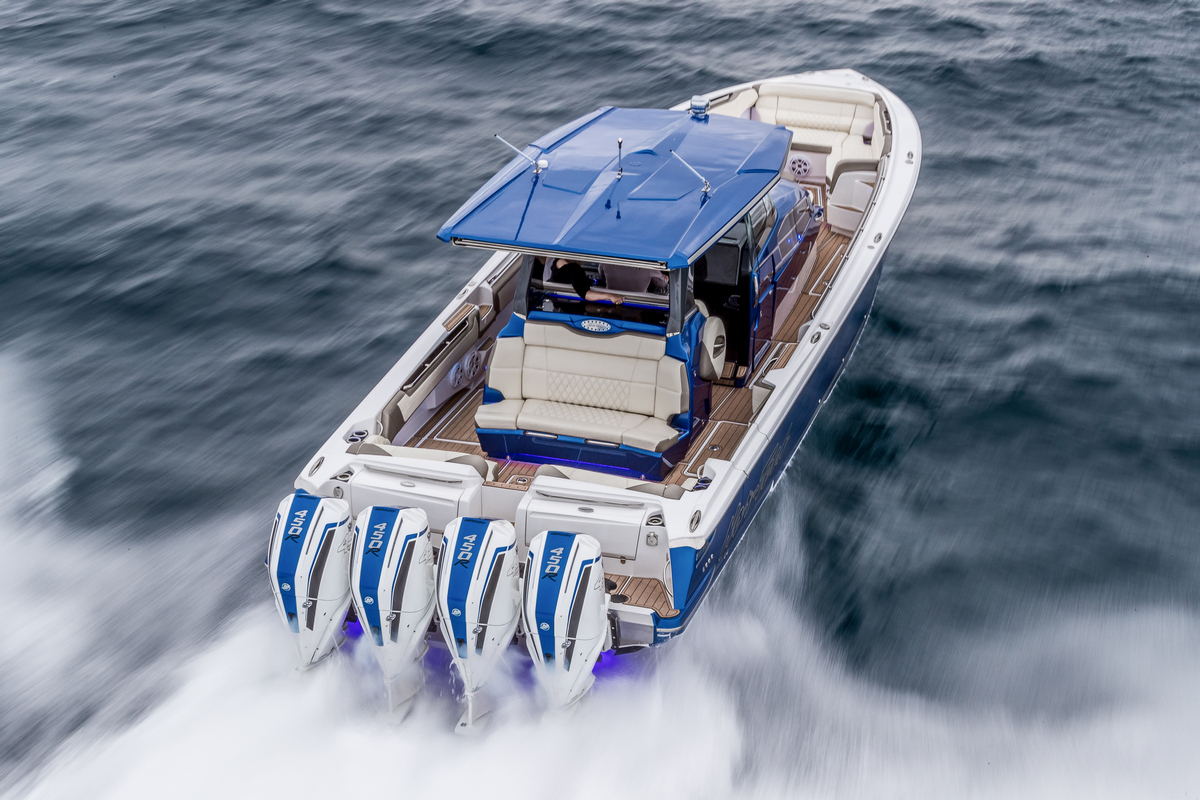 If the local lake seems crowded with boats lately, it’s not your imagination. New recreational boat sales in 2018 were at the highest level in more than a decade, according to the National Marine Manufacturer Association.

New boats sales—which includes powerboats and sailboats—increased 4 percent in 2018 with 281,800 units sold, the NMMA said. Sales increased 5 percent over 2008 levels when the economy cratered under President Bush and led to massive layoffs within the marine industry.

Total retail expenditures for recreational marine products and services increased for the eighth consecutive year in 2018 to $42 billion, up 7 percent compared to 2017, according to the report. Spending on new boats accounted for $14 billion of the total and was up 10 percent from 2017.

Nearly two of three new boats sold in 2018 had an outboard on the transom. Engine manufacturers such as Mercury Marine, Evinrude, Yamaha and Honda are betting that outboard sales will continue to grow as the companies have introduced a host of new outboard models.

Thanks to year-round good weather, Florida was the top state for retail sales of powerboats, outboard engines, boat trailers and aftermarket accessories. The top states for marine retail sales after Florida are Texas, Michigan, North Carolina and Minnesota. All five states accounted for 36 percent of the $22 billion spent on the product categories.

A deeper dive into the marine industry sales are available in the NMMA’s 2018 Recreational Boating Statistical Abstract. Digital versions of the report are free for NMMA members and available for purchase for non-members.

The NMMA is the leading trade group representing boat, marine engine and accessory manufacturers to advocate for recreational boating. Learn more about the group at www.nmma.org.