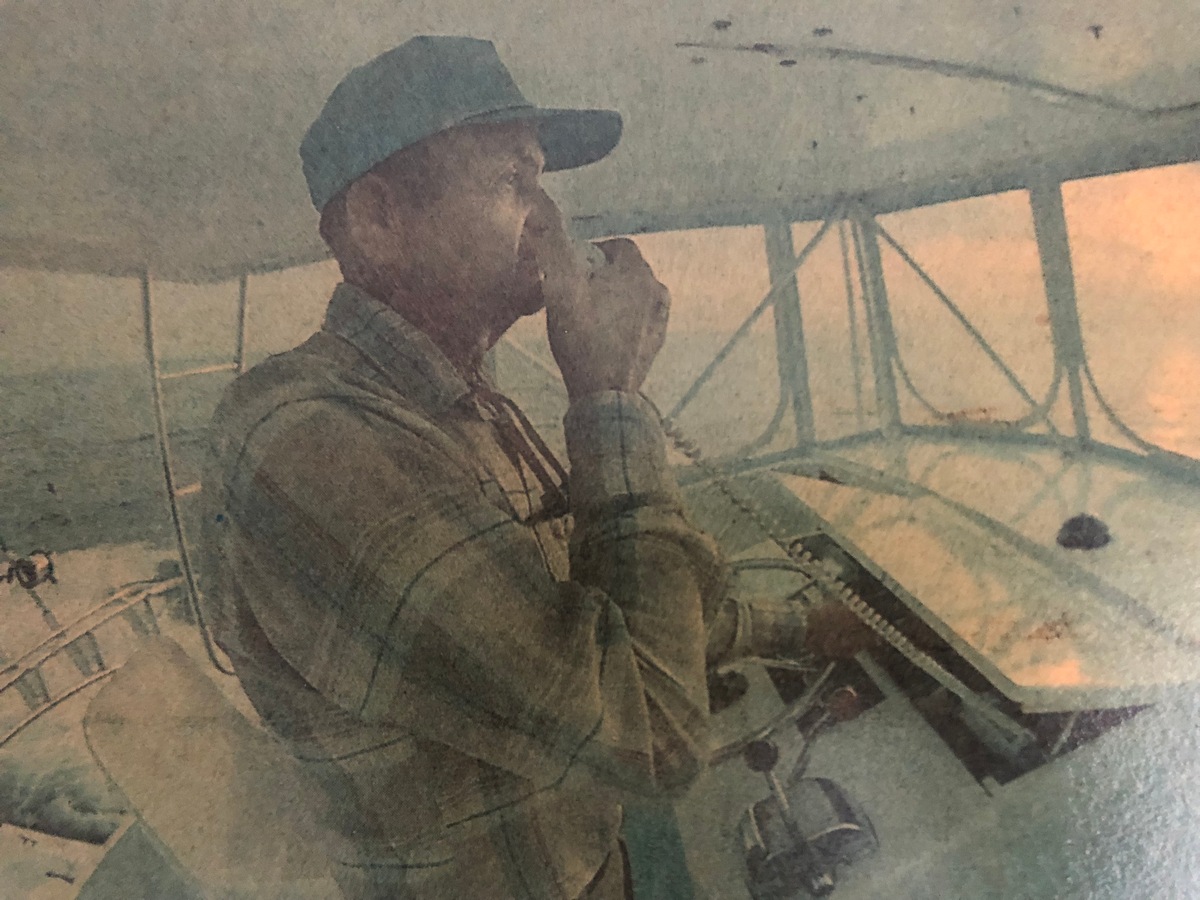 Fishing legend Omie J. Tillett was laid to rest in North Carolina on Tuesday, July 9, as family and friends paid their respects to the industry pioneer.

Tillett, 90, passed away July 4 and left an indelible mark on the North Carolina fishing industry. Along with his father and brother, Tillett pioneered the Outer Banks offshore charter fishing industry and the main influence behind the Carolina boat design.

Deeply religious, Tillett was well known for his signature “woo” and holy ghost hugs. Tillett started a tradition of blessing the fleet on the VHF radio before going out to fish—a tradition that still remains today with captains and regional fishing tournaments.

“There’s a lot of fishermen, but Omie was genuinely concerned about the people around him,” charter boat fisherman Britton Shackelford told The Virginian-Pilot. Shackleford said early in his career that Tillett helped him from boat repairs to where the fish were biting.

Retired for more than 20 years, Tillett’s impact is still felt in the fishing industry. He was awarded the Order of the Long Leaf Pine in 2009, the highest civilian honor in North Carolina. The following year he joined the International Game Fish Association’s Hall of Fame.

Tillett started working on boats at age 10 during the Depression with his father, Sam Tillett. By age 20, the son was running his first boat. Weather conditions would often keep the boats at the docks, so fellow fishermen such as Tillett were looking for new boat designs to keep them fishing.

Tillett had visited Rybovich Boatworks in Florida and checked out the various designs the company was using. In 1960, he started construction on the legendary 53-foot Sportsman and a year later the boat was launched. Marine historians say the Sportman was the start of the Carolina boat with sharp entries and flare in the bow. The design allows the boat to run in heavy seas while providing a comfortable ride. Tillett would go on to launch Sportsman Boatworks in 1973.

In addition to his parents, he was preceded in death by a daughter, Karen “Dolly” Tillett; grandson, Grant Buckner; sister, Polly Tillett; and brother-in-law, Jack Tillett.

Gregg Mansfield
The new Model MX-1 propeller from Sharrow Marine is poised to shake up the boating industry.  By Gregg...