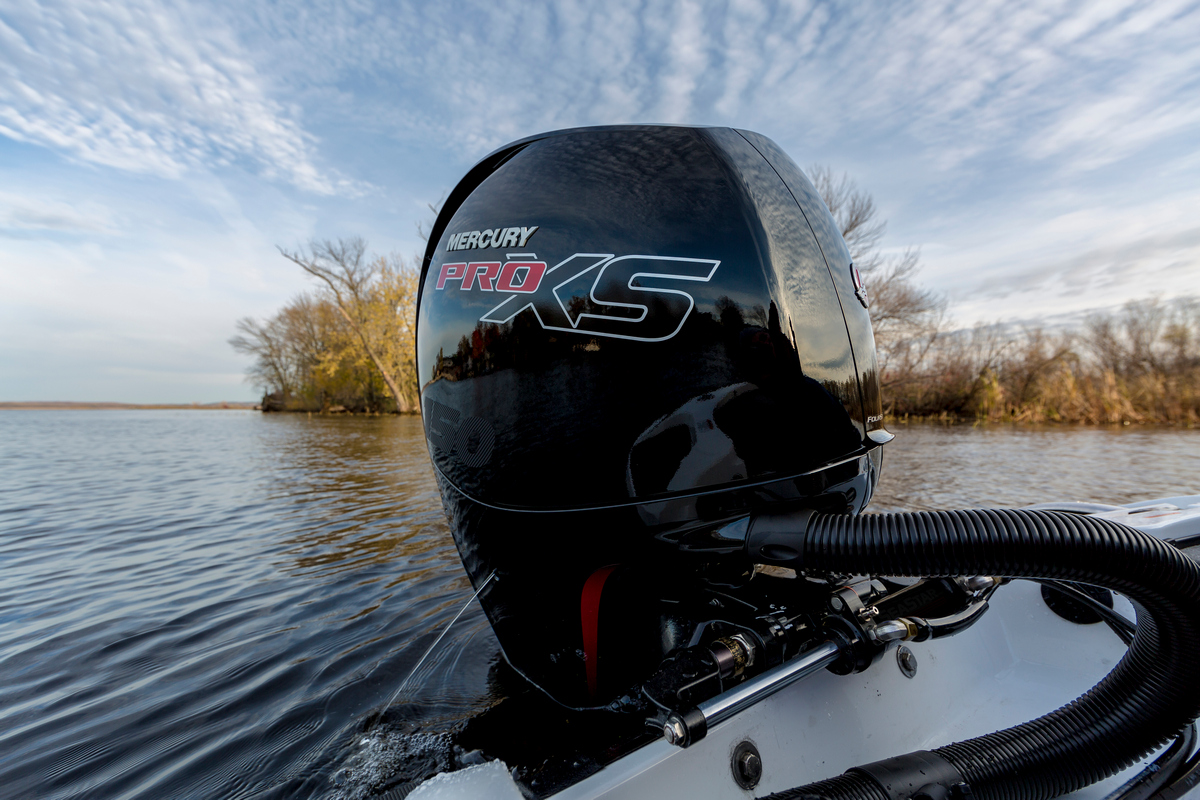 Financial terms of the sponsorship agreement weren’t released but Mercury said the deal is for multiple years.

“For more than two decades, Mercury Marine and B.A.S.S. have partnered to not only bring fans the most exciting pro-level events in the sport, but also grow bass fishing through support of high school, college and B.A.S.S. Nation competition,” said Bruce Akin, CEO of B.A.S.S., in a statement. “The continuation of this storied partnership proves that together we are laser focused on ensuring that the future of bass fishing is very bright.”

The free Mercury Concert Series will take place prior to Saturday or Sunday weigh-ins at Elite Series events held this year on Lake Fork, Lake Guntersville, St. Lawrence River and Cayuga Lake, as well as the Angler of the Year Championship.

“We are so excited that Mercury Marine is again a premier sponsor of the Classic,” said Michelle Dauchy, Mercury Marine chief marketing officer, in a press release. “We broke records this year in Knoxville, with over 153,000 fans attending the biggest event in fishing. The Mercury team created some incredible fan experiences and will no doubt continue to raise the bar to keep bass anglers enthusiastic about our sport.”

The partnership will extend beyond event venues with a significant presence on B.A.S.S. media platforms including Bassmaster Magazine and Bassmasters TV show. B.A.S.S. calls itself the worldwide authority on bass fishing and keeper of the culture of the sport. The organization has more than 510,000 members.