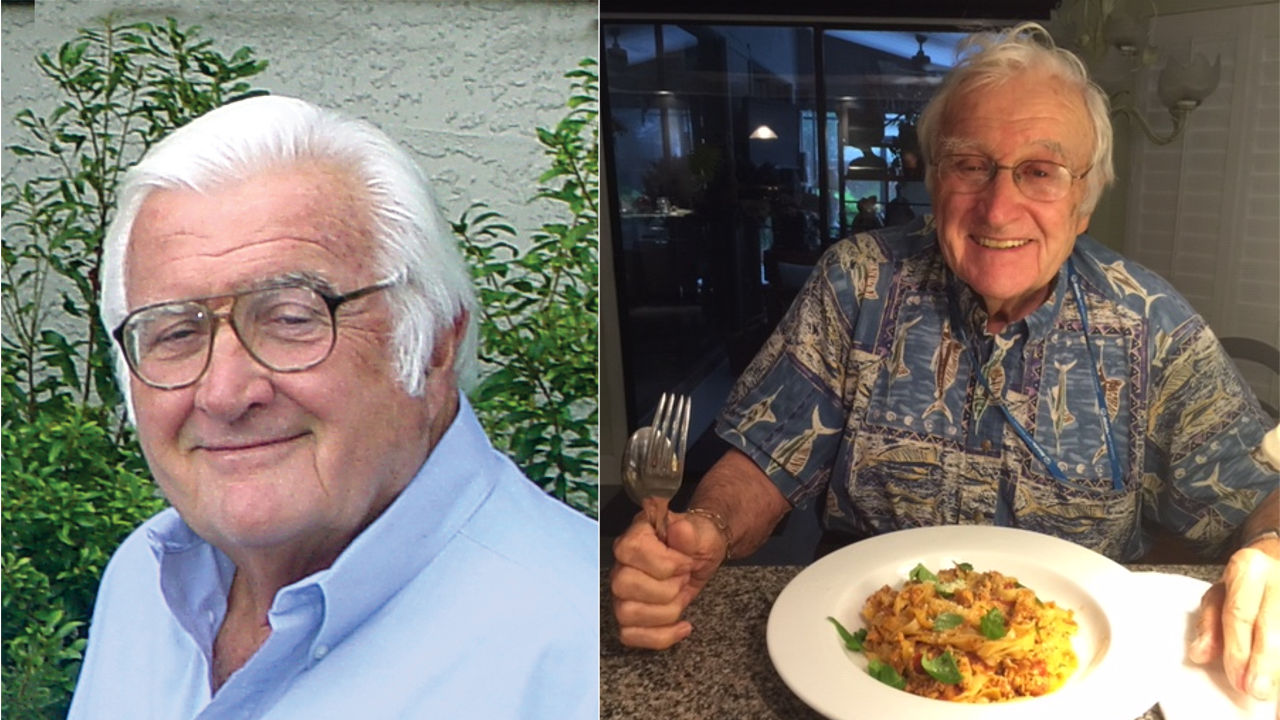 Gordon Houser, credited with creating a generation of high-performance boaters, passed away in Sarasota, Fla., on March 1. He was 88.

Houser led the marketing efforts for iconic brands including Wellcraft Scarab and Donzi Marine during a marine industry career that spanned nearly 60 years. Houser was able to get boats on TV shows and in amusement parks to create a new group of boaters.

“Gordon was always a pioneer as far as marketing is concerned,” said Bob Black, who worked with Houser and was the best man at his wedding. Black met Houser while doing public relations for the late Betty Cook’s Hudson River record powerboat run in the early 1980s.

Houser started with the Thompson Boat Co. in 1954 and when the builder was sold to Chris-Craft, he moved to Florida, becoming the company’s first marketing director and later a vice president. In 1985, Dick Genth and Houser partnered to take over Donzi Marine. Houser would eventually become president and CEO until Donzi Marine was closed by its owner Outboard Marine Corp.

Houser moved on to become the president of the high-performance group for Wellcraft Marine and then took charge of marketing for the Genmar companies based in Sarasota. During that period, Houser was responsible for getting Wellcraft boats in front of a new audience.

“He saw that high performance was going to be a very special segment of the market and it didn’t have to be sold or promoted like a boat company,” Black said. “He saw that offshore was going to do good things.”

Among his notable achievements at Welllcraft Marine, Houser got the company’s boats into an action-pack show at the Universal Studios theme park in Orlando. Wellcraft trained the drivers for the program that several years.

He created the Wellcraft Offshore Boot Camp to teach high-performance boat owners how to operate the boats. Houser also started fishing schools for Wellcraft and Genmar.

Black credits Houser for expanding media coverage beyond marine publications. He was able to garner coverage in Sports Illustrated, Wall Street Journal and the New York Times about his use of celebrities in exhibits at the New York National Boat Show. Houser also served an adviser to film shoots during his career.

After retiring in 2004, Houser continued to consult for boat manufacturers. In 2011, Houser received the first Neptune Award for Lifetime Achievement from the Marine Marketers of America.

Black said Houser was in declining health for the past two or three years. While at Sarasota Memorial Rehabilitation Center recovering from a broken hip after a fall at home, he was diagnosed with dementia.

“The man was a very quiet, laid back genius,” Black said.

Houser is survived by his wife, Vida, two daughters and four grandchildren, and two .